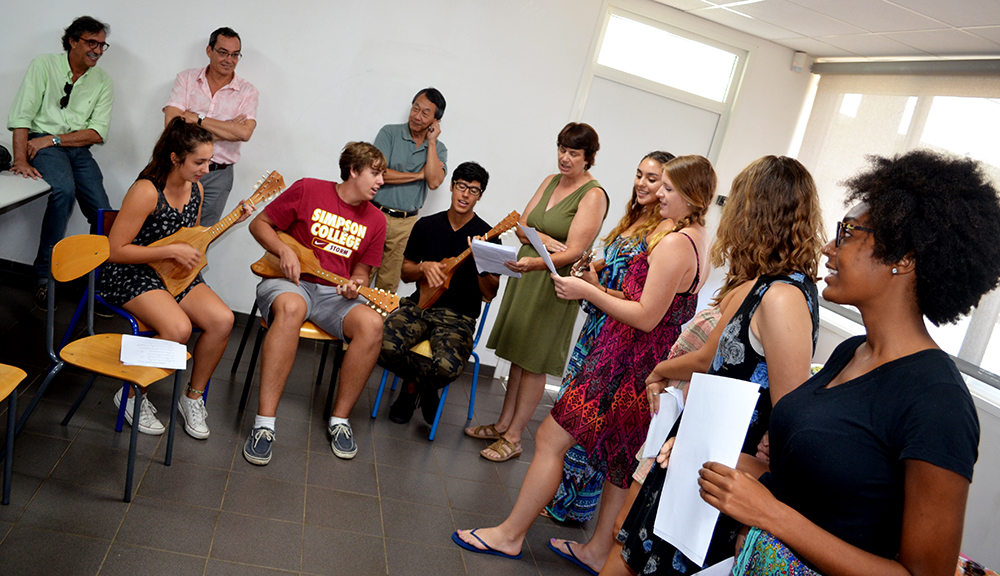 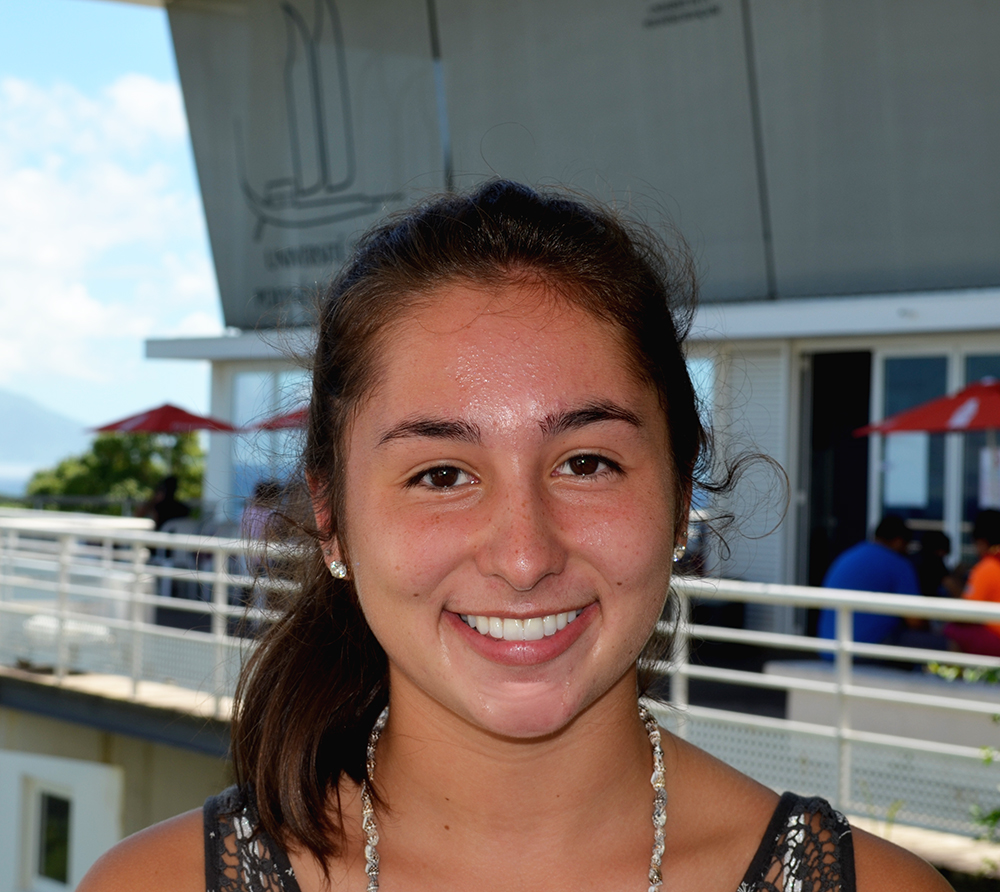 I took the courses that our entire group took -such as The Political Situation in Tahiti, Literature of the South Pacific, Polynesian Music, and Archaeology and Ancient Polynesian Civilization -but I also took a class on French Grammar."

I learned a lot about the history of Tahiti, namely about colonization and its effects on the culture, people, and land. I also was introduced to new vocabulary, grammar rules, and explanations about the French language."

I’ve discovered some of the origins of Tahiti’s culture and how certain aspects of Tahitian lifestyle came to be. I’ve learned about different reactions to colonization over time and how it is still shaping the island today."

From my homestay family I think I learned the most about the culture because I was able to experience it on my own (apart from the group). I was much more exposed to the language and therefore had to work a lot harder, but I was able to converse with a lot of people and ask them about their values, witnessing many firsthand, and how they view American culture."

I definitely plan to return to Tahiti in the future. The only thing that would hold me back would be the cost."

I would recommend this program to students at Simpson because I think my experiences in French Polynesia have been incredibly valuable. I honestly don’t have that many complaints, and any issues that I encountered were rather minimal."
Interview de Mle Maxine LAUZON 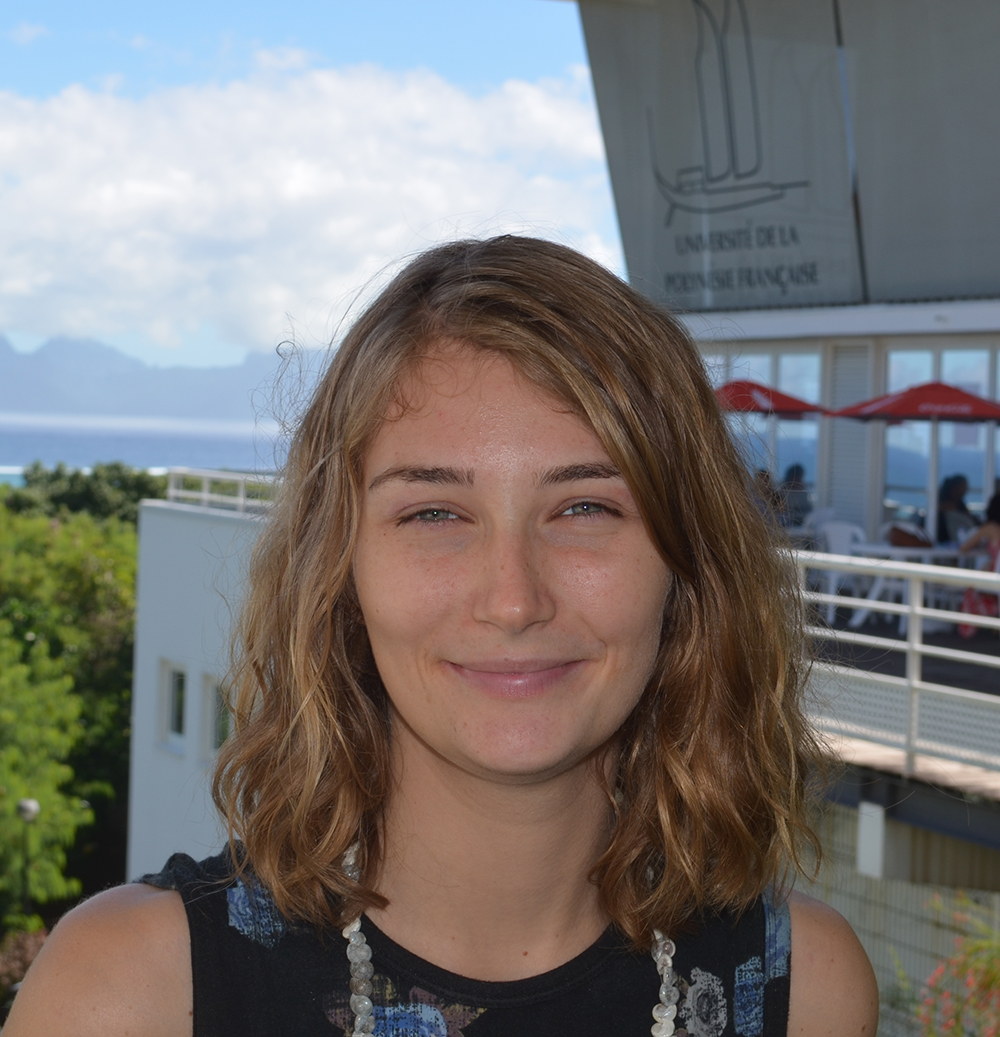 I have taken Literature of the South Pacific in French Translation, The Political Situation in Tahiti, Ancient and Contemporary Polynesian Music, and Archeology at UPF."

I loved the mix of knowledge we got from these courses.  I feel as though we got to learn about Polynesia in a very multidimensional way.  It was amazing to see how all the subjects intertwined as well."

From UPF I have discovered a lot of the deeper layers, and underlying reasons for the culture of Papeete and French Polynesia. It gave us context for why things in Polynesia are the way they are today."

From my homestay family, I got to see a lot of amazing sites but in a way that wasn't just a class trip or tourist excursion.  I got to experience more of the food and culture of Tahiti by being with my homestay people.  Even more than this though, I got to meet and talk with three really amazing and kind people. "

I would like to come back to Tahiti once in my life, if for no other reason than to see the people I've gotten to meet on this trip.  "

I would definitely recommend this trip to my friends.  This trip was great for seeing a culture and place that we don't regularly talk or learn about in the United States.  The history and people here are amazing and worthy of more attention."
Interview de M. Esteban SIERRA 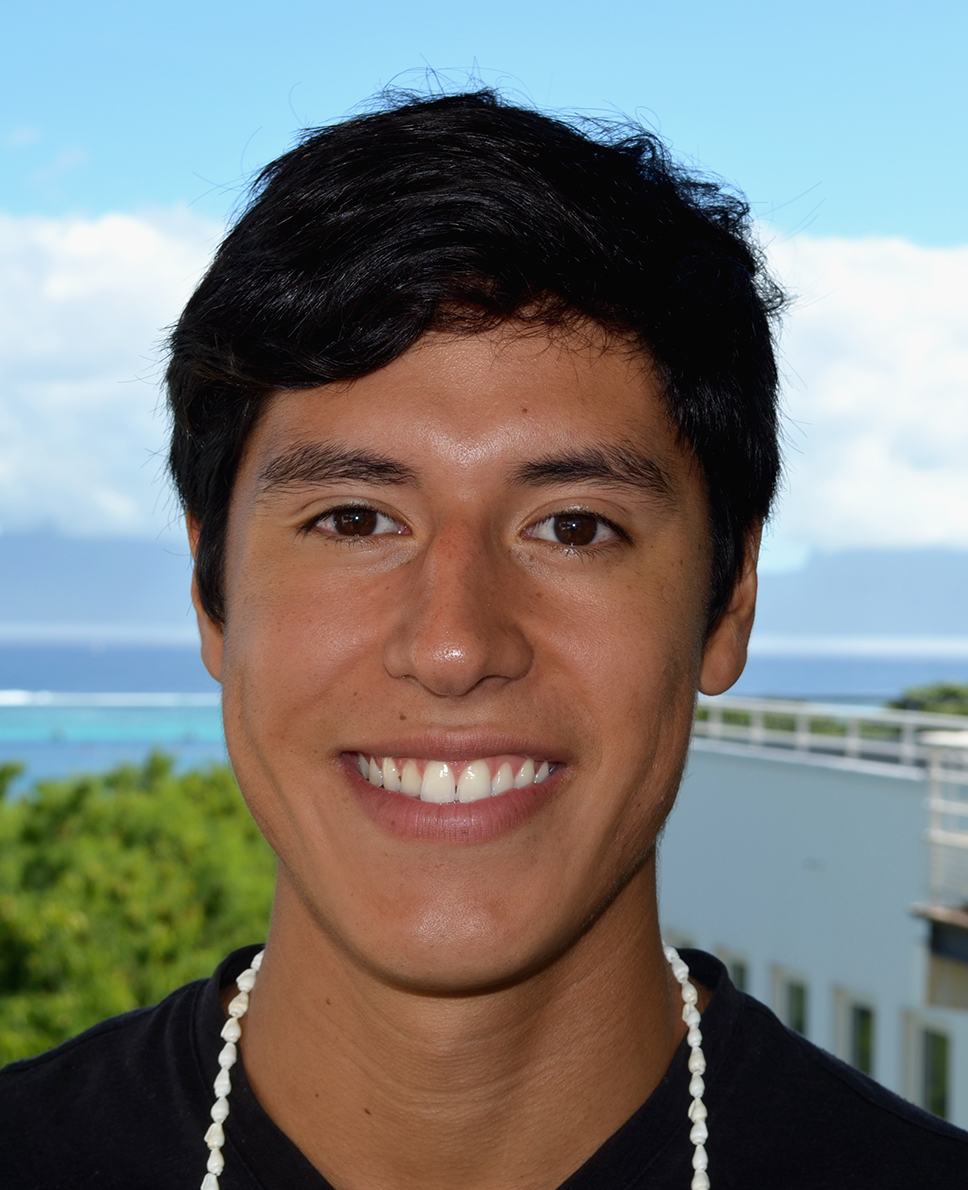 These courses have very valuable information and I would love to see Tahitians taking those courses."

I have discovered a beautiful environment."

My experience was wonderful, I could not ask for more. I learned so much and put into practice what I learned. Also, it helps you to totally immerse in the culture."

Yes, I am planning to come back later."

Yes, I am going to recommend and promote this program."
Interview de Valéria GONZALEZ 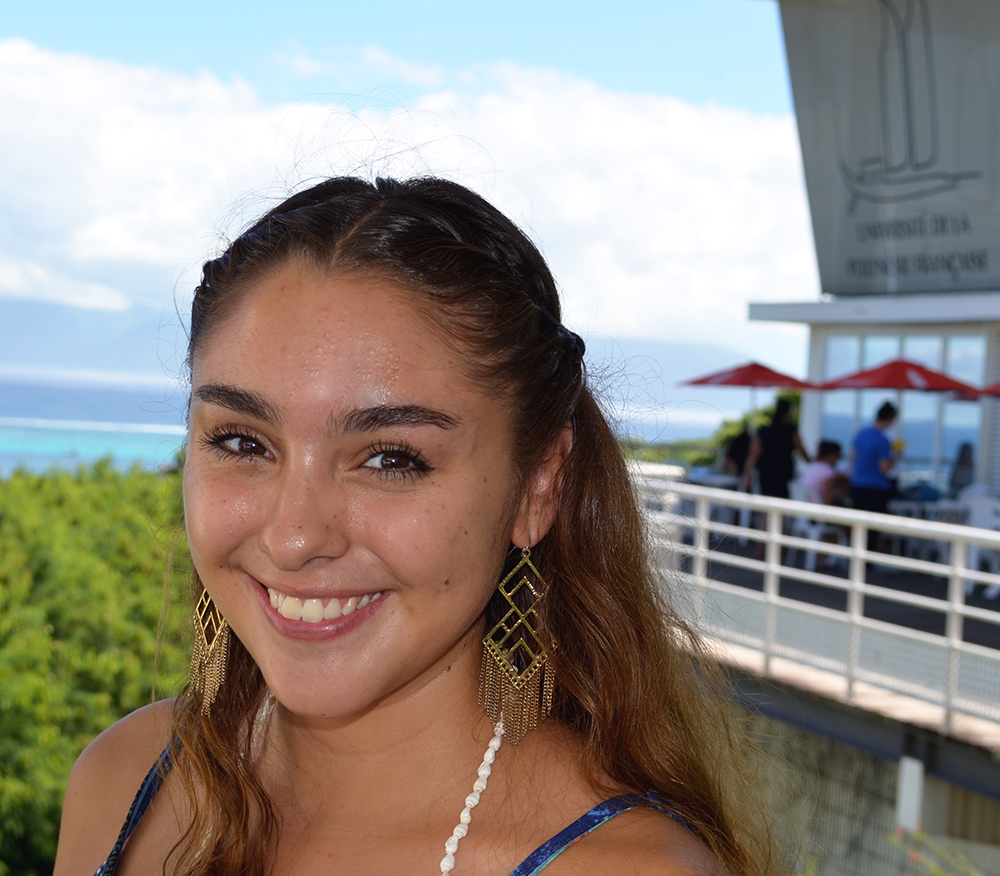